HomeDesign15 No of Outstanding Dolls Made Of Wax
Design

15 No of Outstanding Dolls Made Of Wax 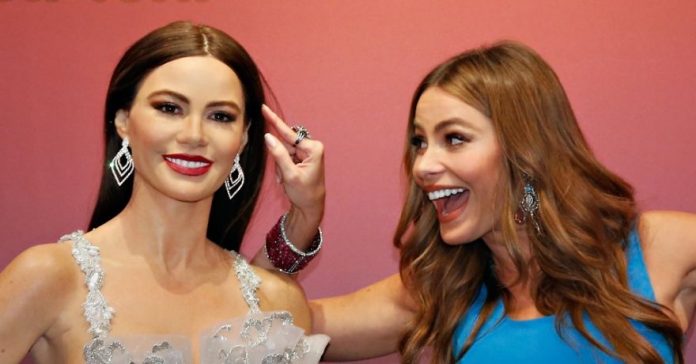 The Madame Tussauds London is a most attractive museum in the world. It is a destination for multiple tourist attraction around the world. When we look into the origination of the museum, Marie Tussauds, the sculptor organized her first wax exhibition in London back in 1835 and then it became a huge process with creation of the museum consisting of multiple wax figures of various celebrities around the world. Currently, the museum has several branches in different cities throughout the world: Amsterdam, Berlin, Bangkok, Hollywood, Hong Kong, Blackpool, New York, Shanghai, Las Vegas, Washington, Vienna.

There are about 300 of wax figures are presented in the Madame Tussauds London. The museum has different kind of section in which the statues are displayed at.

All of these wax figures have been made with super quality and therefore, the museum of Madame Tussauds London has become a most tourist’s attractive destination in the world day by day. There are 15 no of famous wax figures are as follows.